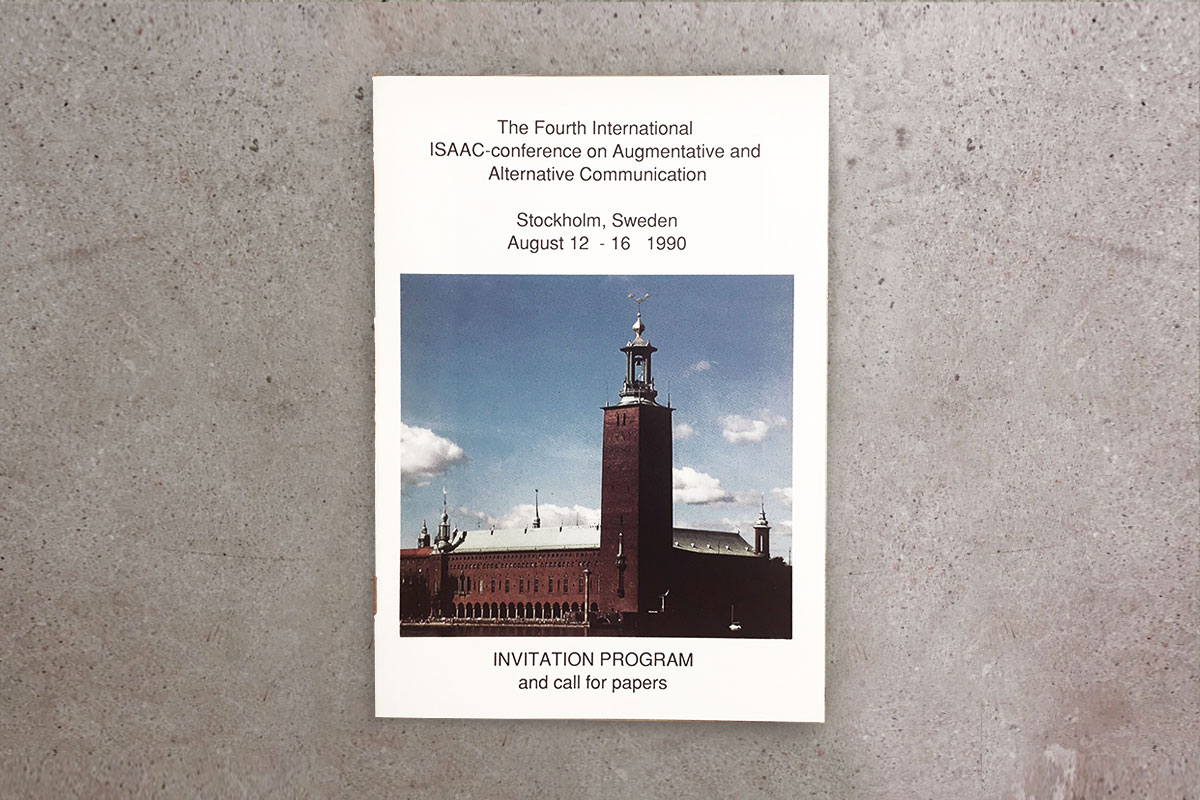 In 1987, I tired of a sluggish bureaucracy, cutbacks and broken promises, and founded the IFI Institutet för Integration.

This is what I wrote in my letter of resignation

“When the perspective plan for the 1977-1987 was approved, it meant an ambitious step forward. The plan was perceived by parents and personnel as a promise of future development…

When we now look in retrospect, we have to note that the plan was not fulfilled.

“The gap that exists between today’s economic framework and the earlier ambitions creates discouragement and disappointment in personnel that is strongly noted by relatives. In times of cutbacks, an administration easily turns to itself and becomes the authorities’ and decision makers’ representative of persons with disabilities and their relatives, instead of being a channel for demands and perceptions from those whom the operation was intended for. When parents in the courts demand their rights, it becomes a loss for the parents and a ‘win’ for social care.”

I also criticized the decision to maintain a central Department of Social Care.
It later disappeared, but by then, it had cost many millions as an unnecessary reorganization.

Through the Institute, I came to work with information exchanges, and arranged four major international conferences in Stockholm and a few smaller seminars and number of lectures. 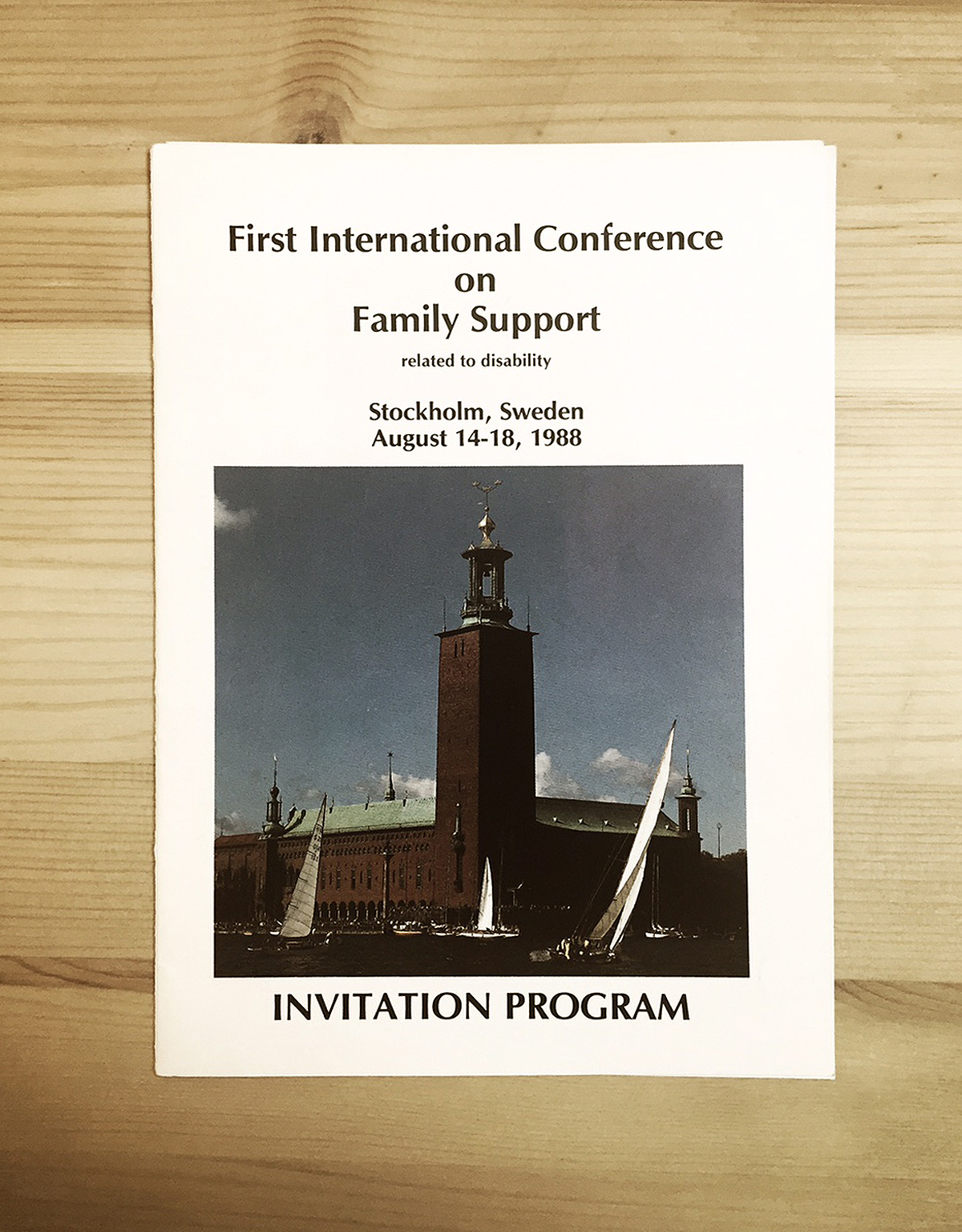 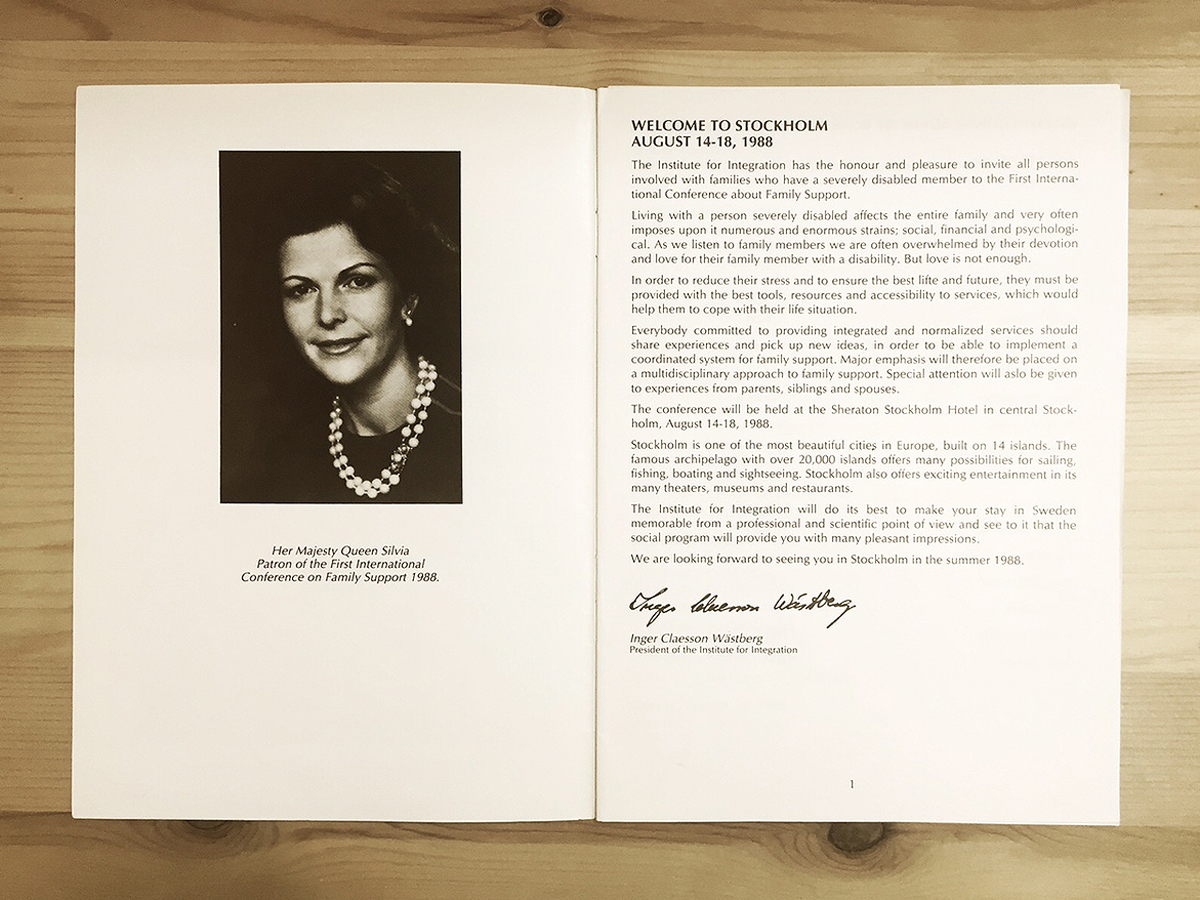 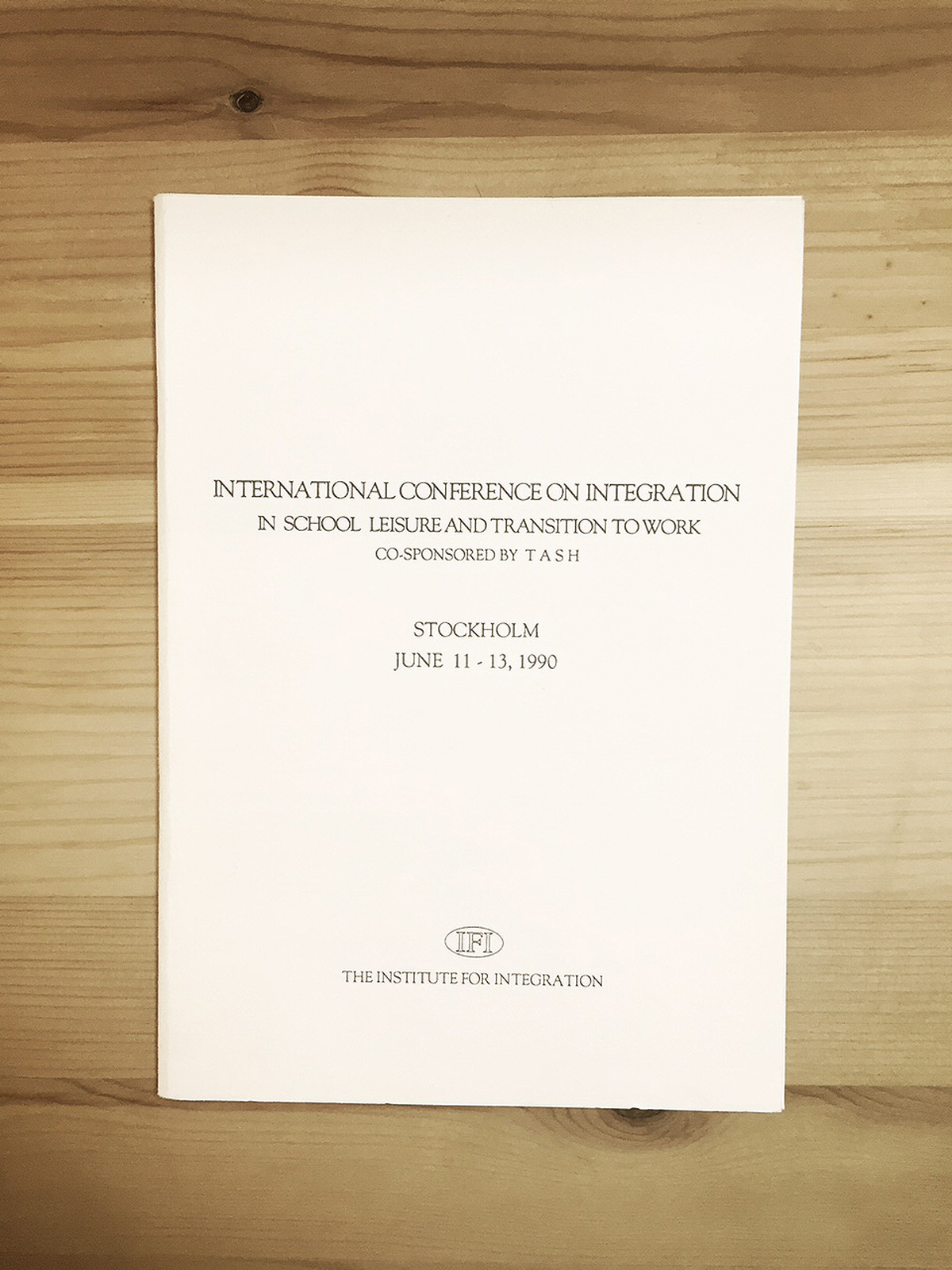 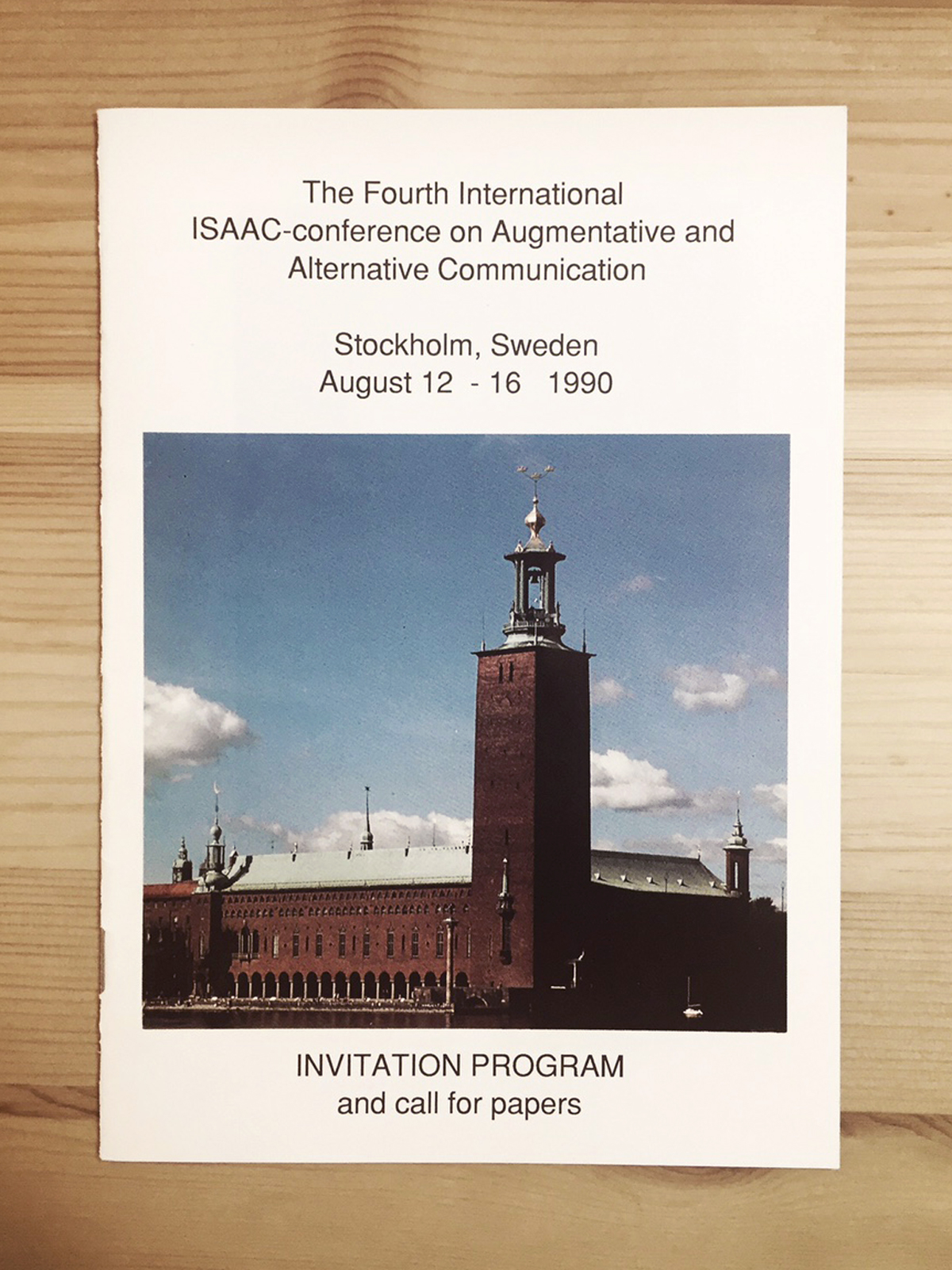